Tag Archive for: 18u 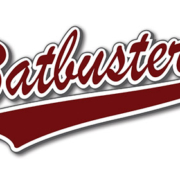 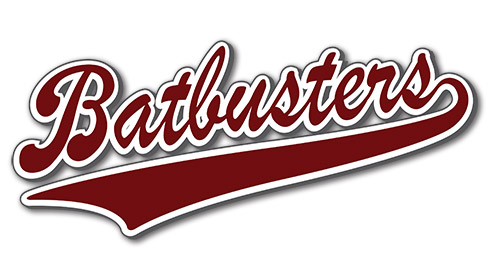 OC Batbusters – Aldrich (Southern California)
Looking to fill out roster. All positions are earned. Head coach has no daughter on team.
Looking for pitcher who wants time.
All spots open and earned.
For information and to schedule a day contact Coach Rick Aldrich
Email – ocbb.aldrich@gmail.com
Call/Text 714-586-7313
Email for More Info
Team Website Explosion 18 Gold looking to fill a couple spots on our roster. Looking for an experienced pitcher as well as a middle infielder. Team will compete in all major showcases as well as PGF Premeir nationals. If interested please contact us
Donnie Hagberg (714)913-5067
Bret Denio (714) 785-2120
Email Us
Team Website 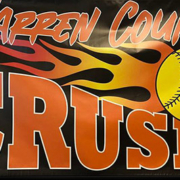 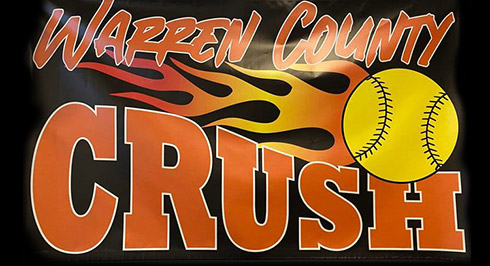 WARREN COUNTY CRUSH IS LOOKING TO ADD TO OUR FALL ROSTER. LOOKING FOR GIRLS 13 TO 18 YEARS OLD. LOOKING FOR DESIRE, COMMITMENT AND DEDICATION TO SOFTBALL, IF YOU HAVE THESE QUALITIES WE’LL MAKE YOU AN ACCOMPLISHED PLAYER. OBJECTIVE IS TO GET YOU RECRUITED TO A COLLEGE SOFTBALL PROGRAM.

IF YOU LISTEN INTENTLY AND HAVE THE ABOVE QUALITIES WE’LL GET YOU RECRUITED. FATHER AND DAUGHTER ARE COACHES AND DAUGHTER PLAYED AT THE HIGHEST LEVEL ALL OVER THE COUNTRY AND WAS A 4 D1 OFFER PITCHER . 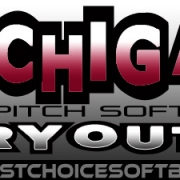 Former Vengeance 16U is moving up to 18U! We will have a new name, new leadership and new schedule. Our senior athletes have requested a limited schedule, so they can enjoy senior year activities. (2 or 3 tournaments this fall and 3-4 tournaments in the summer. This will result in a cost savings to you!)
Call coach Richard Delange to reserve your spot or if you need a private tryout 586-405-9880 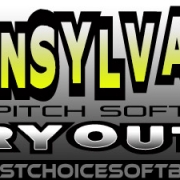 The Belles are entering their 28th year of competition. Looking for a pitcher and middle infielders. Come one come all. 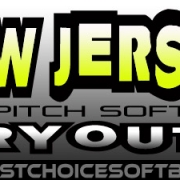 Experienced 18U level pitcher to pitch 3 tournaments and split games with our current pitcher ,with the Warren County Crush 18U Softball team.
Great defense behind you and good run support !!. We will completely out fit you. Experienced Coaches Father & Daughter . Daughter was an 18U Gold Level pitcher at 15 years old , pitched all over Country and received 4 D1 offer and I was her instructor since 9 years old
(908) 442-5642
Email Us 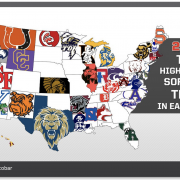 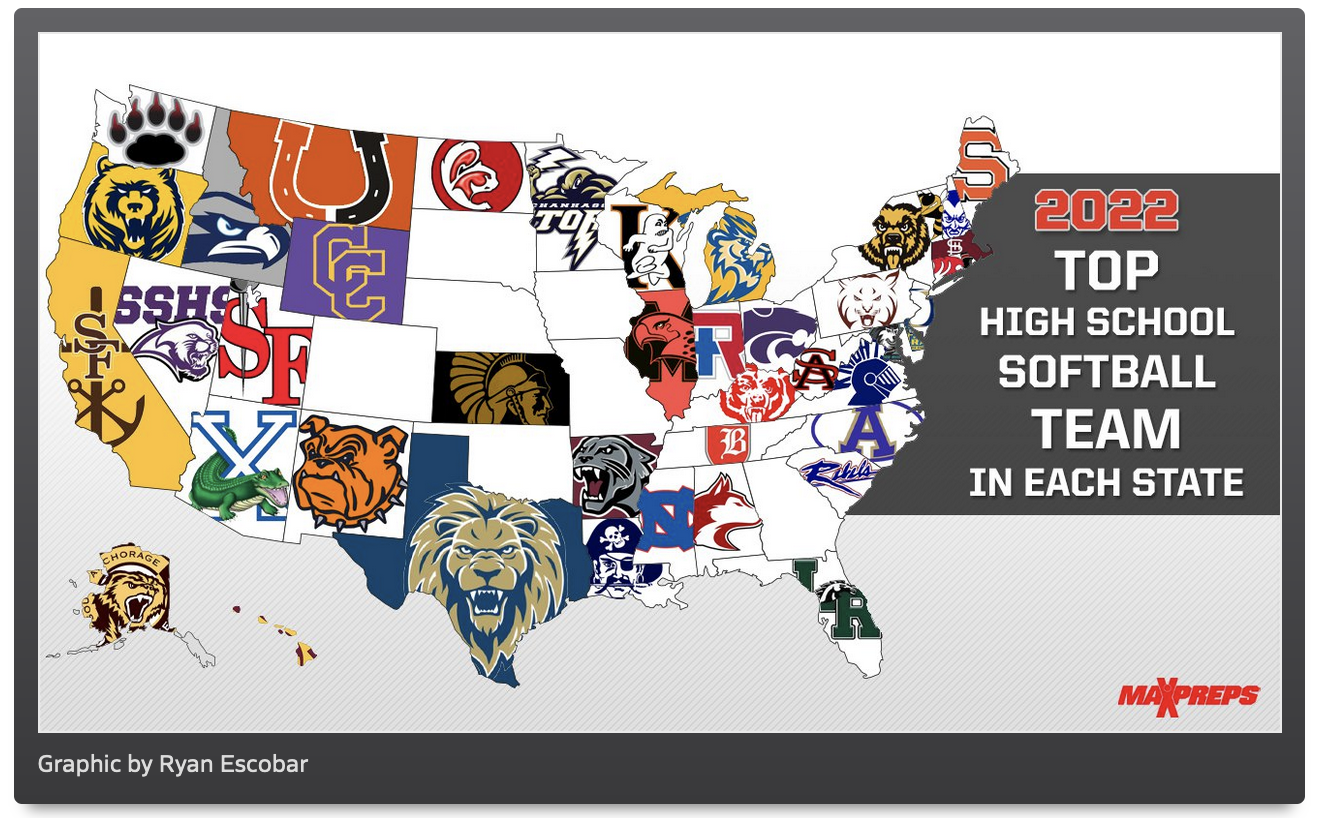 The high school softball landscape is a bit tricky to understand if you look at who plays what and when throughout the country. Five states play their ball fully in the fall, Mississippi has some teams who play in the spring and others who opt for the fall, Iowa plays in the summer, South Dakota still doesn’t have sanctioned high school softball and the remaining states play in the spring.

Alabama
Hewitt-Trussville (Trussville)
The Huskies return several of the key weapons who helped lead them to a 7A state championship in 2021. Kenleigh Cahalan, an Alabama commit and 2021 First-team MaxPreps Underclass All-American, was one of the top hitters in the country with 17 home runs, 85 RBI and a .517 batting average.

Alaska
South Anchorage (Anchorage)
The defending Division I champions have won three state titles in the past six years. The Wolverines return Emily McCutcheon, who batted .557 and blasted 15 home runs as a sophomore.

Arizona
Xavier College Prep (Phoenix)
The Gators went on a roll to close out 2021 as the 6A state champions. Two of the top players in the state return for their senior seasons. Bridget Donahey, a Northwestern commit, launched 10 home runs last spring, and Harvard commit Riley Flynn went 16-2 in the circle.

Arkansas
Benton
The defending Class 5A softball state champions went 31-0 in 2021. Although the Panthers lost some major talent to graduation, they still have a solid group returning, including one of the top athletes in the 2023 class in Alyssa Houston.

California
Saint Francis (Mountain View)
The top-ranked team from California in 2021 after a perfect season returns nearly its entire lineup. 2022 Minnesota commit power hitter Jessica Oakland and 2023 pitcher Chloe Cummings are two of the best in the state.