Tag Archive for: 12u 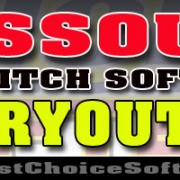 Still looking for a couple players to round out the roster. Highly competitive team that plays a very competitive schedule. Many benefits for starting out in a strong organization. We are not watered down and focus on 1 team in each age group so your daughter gets the most hands on learning experience.

Contact Kerry Bush for more questions or to set up a tryout:
573-999-2706
kerry@businesslawcolumbia.com 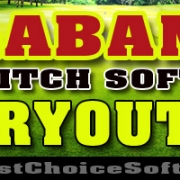 The Licking County Thunder 09’ team is looking to complete our roster for the 2021 season. Looking for a pitcher and a couple utility players. 08/09 and strong 10’s considered. We have a great roster of girls, looking for a couple more to complete us! C level tournament play. Contact us to arrange a tryout.

OKLAHOMA CITY – USA Softball, the National Governing Body of Softball in the United States, announced the creation of the USA Softball All-American Games, a prestigious tournament to be held at the ASA Hall of Fame Complex – OGE Energy Field – INTEGRIS Field August 18-20, 2017.  Held at the “Softball Capital of the World”™ in Oklahoma City, Okla., the USA Softball All-American Games provide national exposure to elite athletes in the 12-Under Junior Olympic (JO) fastpitch division and will highlight the top competitors from across the country.

With teams selected from the 10 USA Softball Regions, a total of 24 teams from across the U.S. will compete in the USA Softball All-American games.  Each region can select up to two teams to represent their region at the USA Softball All-American Games and each team will consist of 15 athletes and two coaches.  Athletes must be on a USA Softball registered team for the 2017 season and must be age eligible for the 12-Under JO division.  Each region is responsible for the selection process for their teams, and players must commit and be registered no later than July 1.

“What a great opportunity for 12-under female athletes across the country to be identified by members of USA Softball’s local associations,” said Director of Championships Chris Sebren. “To have the opportunity to come together as individuals and compete as regional teams in this inaugural All-American Games will be such a great experience for them. These select individuals will join some of the best athletes across the world who will be competing in Oklahoma City this year as we host the NCAA Women’s College World Series (WCWS) and the World Cup of Softball. What a great way for USA Softball to finish off our fast pitch season in Oklahoma City with the inaugural All-American Games.”

Information on regional tryout and selection processes will be available the first week of February.  For more information on the USA Softball All-American Games, please visit www.usasoftballallamericangames.com or send an email to AllAmericanGames@usasoftball.com. 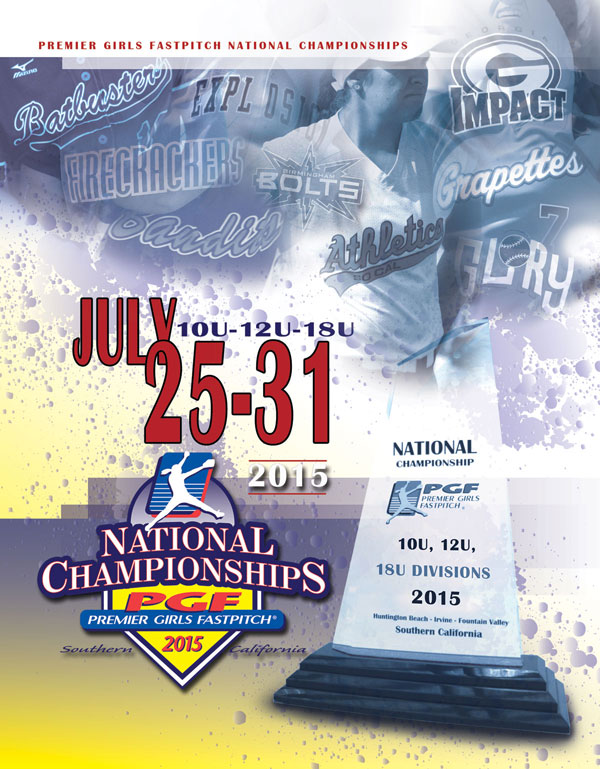 This is the first year PGF will introduce a 10u championship age division. The overall tournament will run over a two week period beginning with the 10u, 12u and 18u age divisions playing the first week, July 25-31 and the 14u and 16u age divisions competing in the final week of August 1-8. All games will be played at three Orange County venues, Huntington Beach, Fountain Valley, and Irvine.

Each tournament week kicks off with a spectacular Opening Ceremony in Huntington Beach with guest speakers, vendors, live music and entertainment. 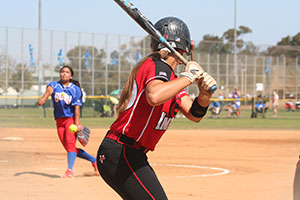