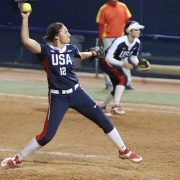 Softball is back for the 2020 Olympics! 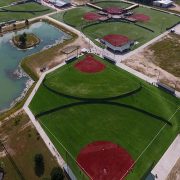 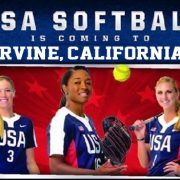 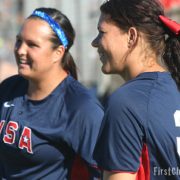 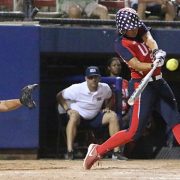