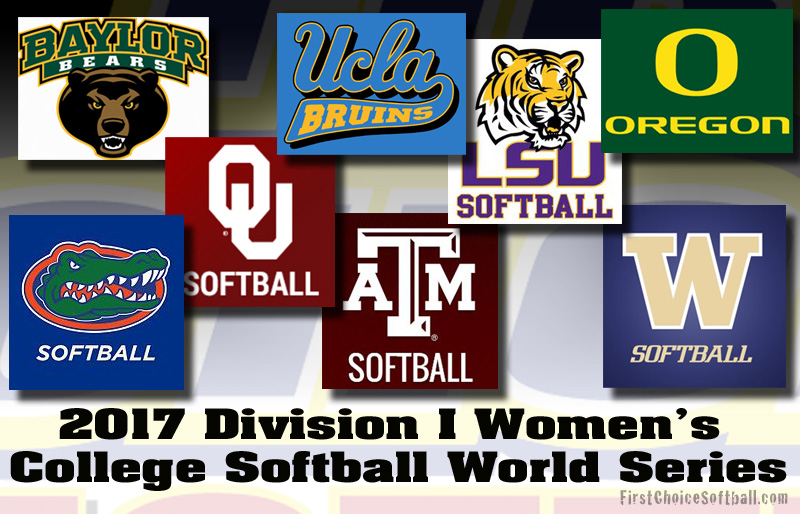 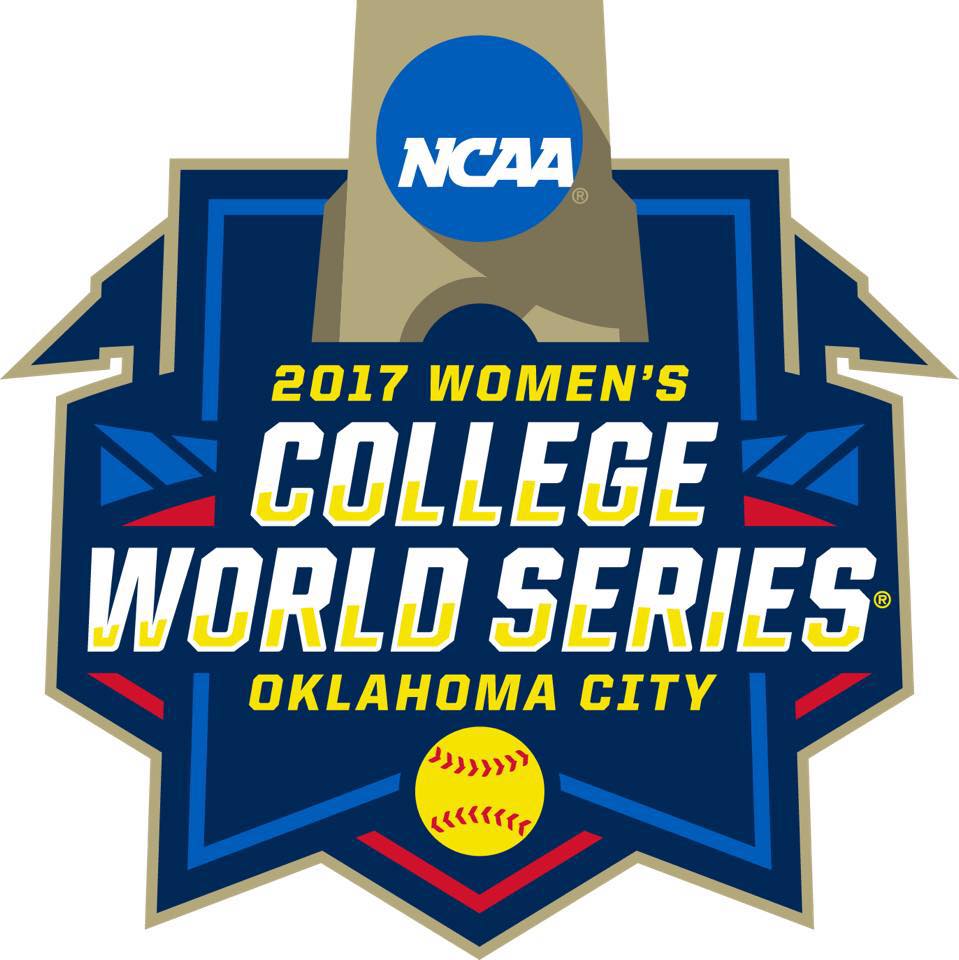 Oklahoma City. The top 16 college teams battled fiercely through the Super Regionals last week to ultimately decide who would play in this week’s World Series. Upsets and highly competitive match-ups played out to record broadcast audiences across the country.

The Super Regionals saw elimination of a few crowd favorites including Alabama, Tennessee, Arizona, Utah and Florida State.  A couple of gritty and determined underdogs, No. 15 Baylor and No. 9 Texas A&M, played very well to punch their ticket to the big show. A total of 8 teams will compete including No. 1 Florida, No. 9 Texas A&M, No. 5 UCLA, No. 13 LSU, No. 3 Oregon, No. 6 Washington, No. 10 Oklahoma and No. 15 Baylor.

Double elimination in bracket play, then best of 3 championship series.

Check back here during the tournament for updated game schedules.

2017 So Cal All Star Roster Named
Scroll to top