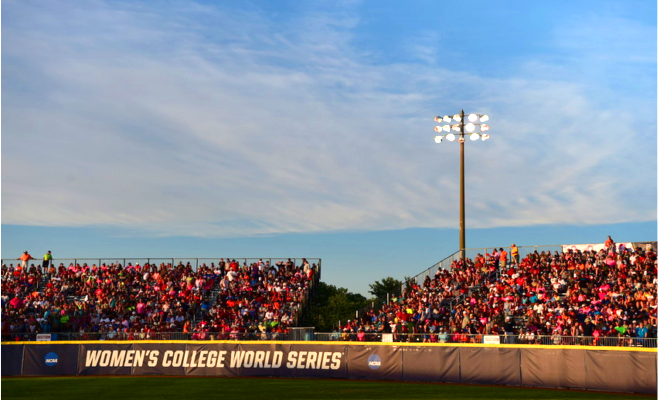 With More Than 600 Games, ESPN’s College Softball Schedule is a Grand Slam

Continuing a long-standing commitment to the sport, ESPN offers more than 600 college softball games across its variety of networks this season beginning in February. The industry-leading slate features No. 1 Oklahoma, No. 2 Auburn, No. 3 Florida, No. 4 Florida State, and No. 5 LSU in more than 100 games and nearly every team in the preseason top 25. More than 65 games airing on television has a ranked team, including at least 35 games with ranked teams facing one another. 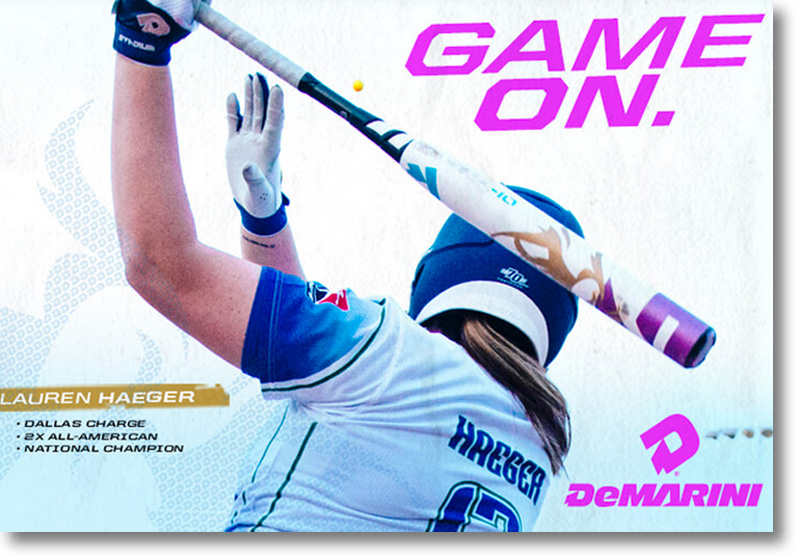 Note: All times are eastern unless noted different and game schedules are subject to change. Check local listings. PDT=Pacific Time

Rankings are per USA Softball (January 31)

Succeed in Recruiting by Starting Early