Longhorn Network will televise more than 35 college softball games from Red and Charline McCombs Field during the 2016 season, including 29 Texas home games.

Texas begins its season on the Longhorn Network when it hosts Arkansas (Feb 11 at 6 p.m. CT), the first of more than 10 Texas games in the month of February. Non-conference play vs. in-state rivals (UTSA, North Texas, and Texas State) will be televised in March before Longhorn Network airs 10 games vs. Big 12 opponents (No. 16 Baylor, Kansas, Oklahoma State and Texas Tech) in April and May.

Texas will also be seen twice on ESPN2, when it travels to Baylor (March 26) and Oklahoma (April 16).

As part of the Texas Classic (Feb 11-14) and Texas Invitational (Feb 25-28), Longhorn Network will also air seven games which do not include the Longhorns.

Megan Willis, a 2007 Texas graduate and former Longhorn catcher, will again be the analyst on the telecasts. Willis was a two-time Big 12 Defensive Player of the Year (2007 and 2006) at the school and continues to play the National Pro Fastpitch League, currently with the USSSA Pride.  Alex Loeb and Tyler Denning will rotate calling play-by-play throughout the season.

ESPN has a 20-year agreement to own and operate a year-round, 24-hour network dedicated to Texas athletics in partnership with UT and IMG College.  Longhorn Network (LHN) offers a variety of content, highlighted by more than 175 exclusive events annually from 20 sports, original series and studio shows, historical programming and academic and cultural happenings. The network is also available to subscribers via WatchESPN on smartphones, tablets, computers, Amazon Fire TV and Fire TV Stick, Apple TV, Chromecast, Roku, Xbox 360 and Xbox One. 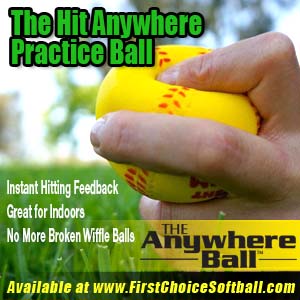 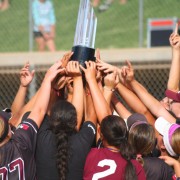