A record eight teams are set to take the field in Irvine, Calif. this June and July as they complete a 32-game schedule of the World Cup of Softball X the Amateur Softball Association (ASA) of America and USA Softball announced today.  Hosted by Southern California ASA, Argentina, Canada, Japan, Mexico, Puerto Rico, Venezuela and both the USA Softball Junior Women’s and Women’s National Teams are scheduled to participate at Bill Barber Park, Deanna Manning Stadium this summer.  A sanctioned event by the World Baseball Softball Confederation (WBSC) Softball Division, Team USA looks to defend its World Cup title as they defeated Canada 5-2 in the championship game in 2014.

** NOTE: Schedule is Subject to change.

Tickets are available for both premium stadium seating and general admission and start at $10 a ticket.  Tickets for the event are for an entire day with fans having the opportunity to watch all games played on their selected dates.  Visit www.socalasa.org for more information or email WorldCupXIrvine@aol.com with any questions.  A complete media coverage schedule including live streamed games will be released at a later date as well as special promotions and autograph session days.

For complete coverage of World Cup X including bios, rosters, live stats, streaming and results log on to www.ASAUSASoftball.com.

Visit the So Cal ASA website for TICKET SALES and more information. 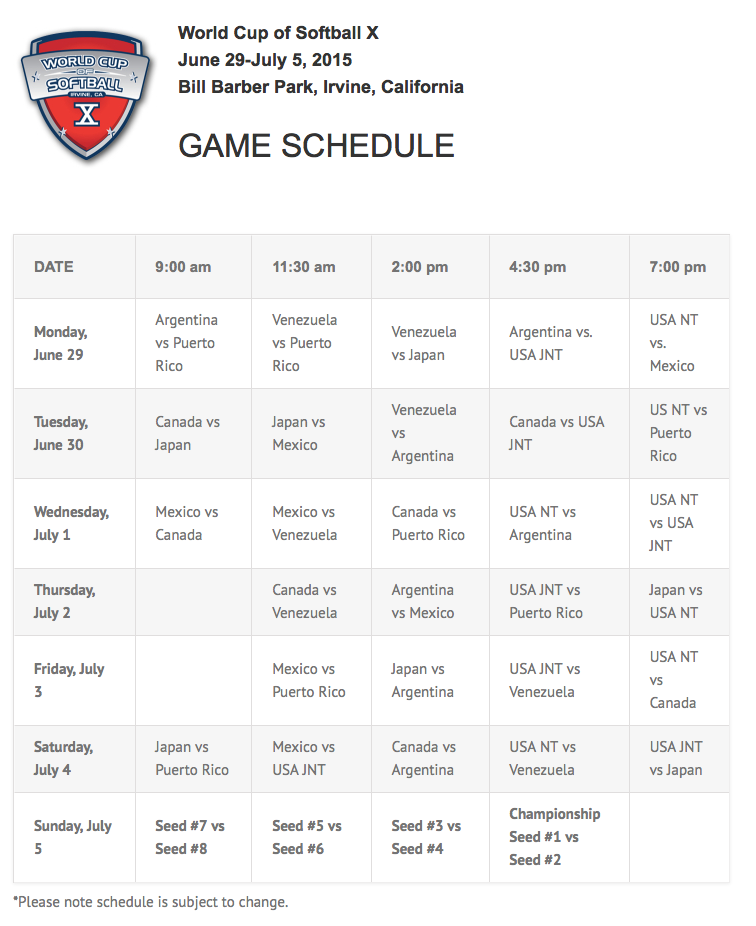 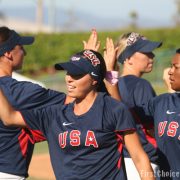